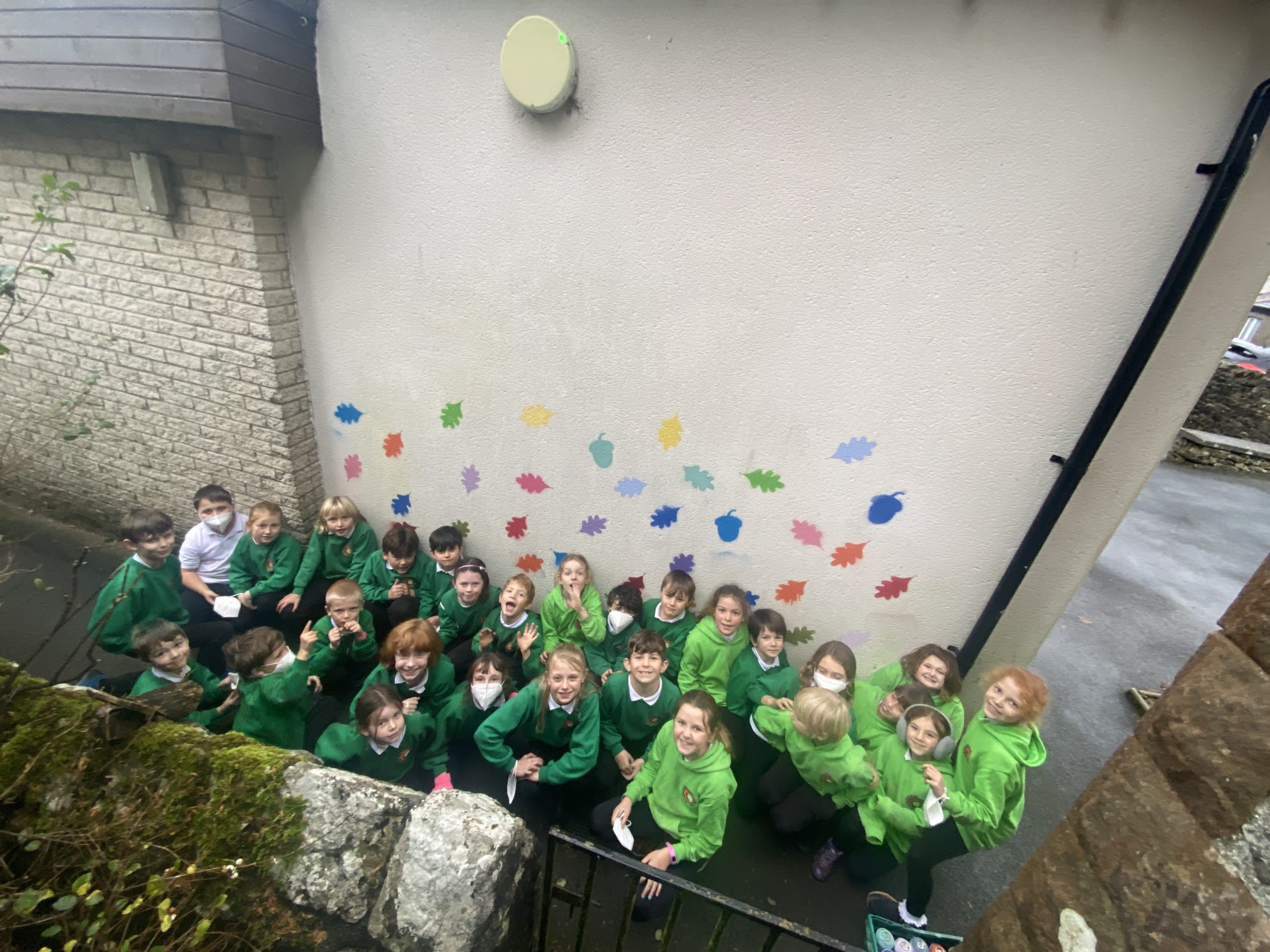 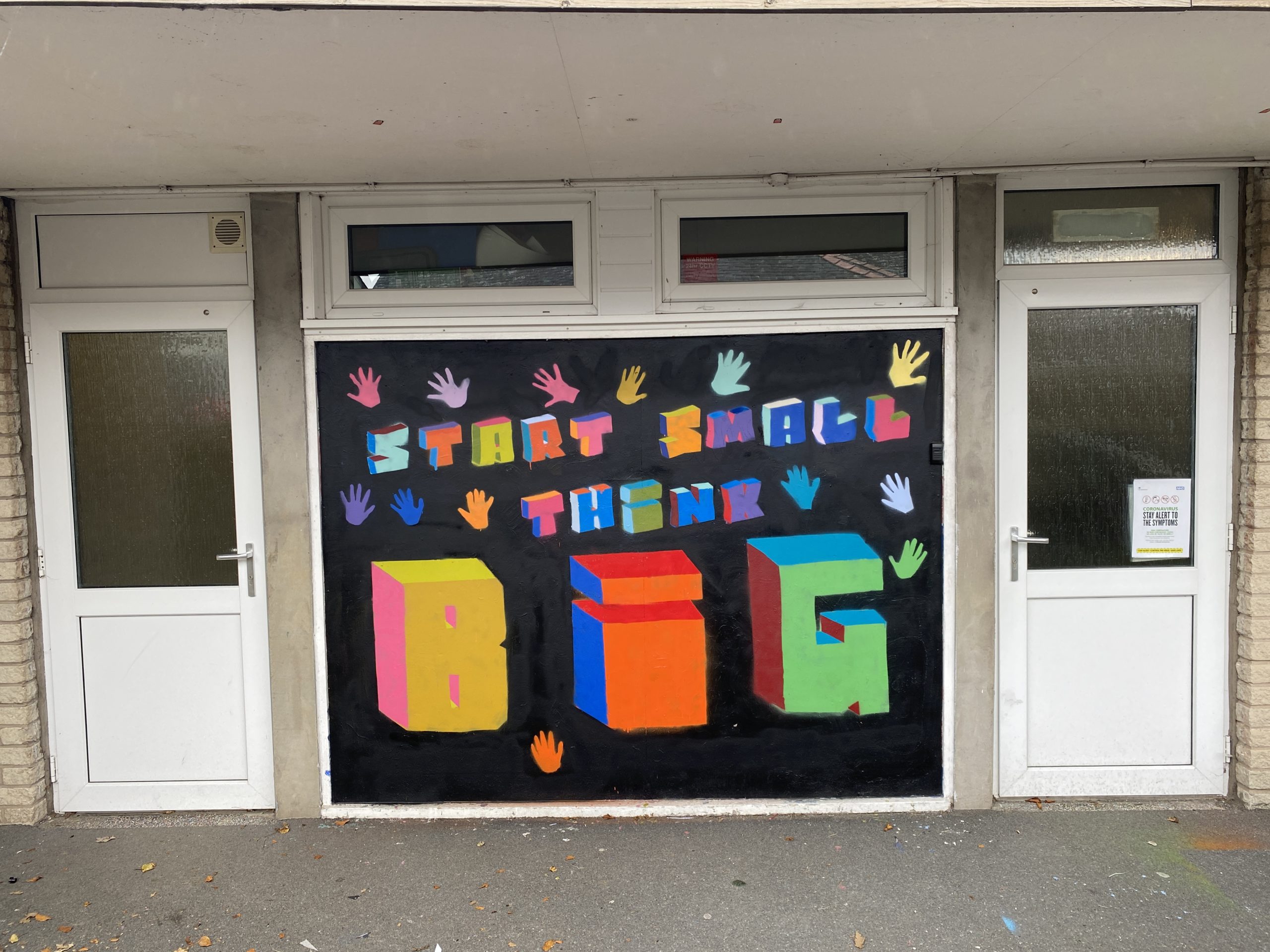 We were lucky enough to be invited to Grayrigg C of E school just outside of Kendal in Cumbria to work with their pupils on a really fun project. They had previously completed a project on Jean-Michel Basquiat and the Leake Street Arches in London. This ignited their fire to do more and along with a brief history of Public art dating back to 15,000 BC, the pupils undertook designing their own Graffiti guy characters, cut their own stencils, and complete their own piece of public art on their own school walls! Such a positive few days with a hyper engaged set of young people and a very driven team of staff. Here’s what went down. 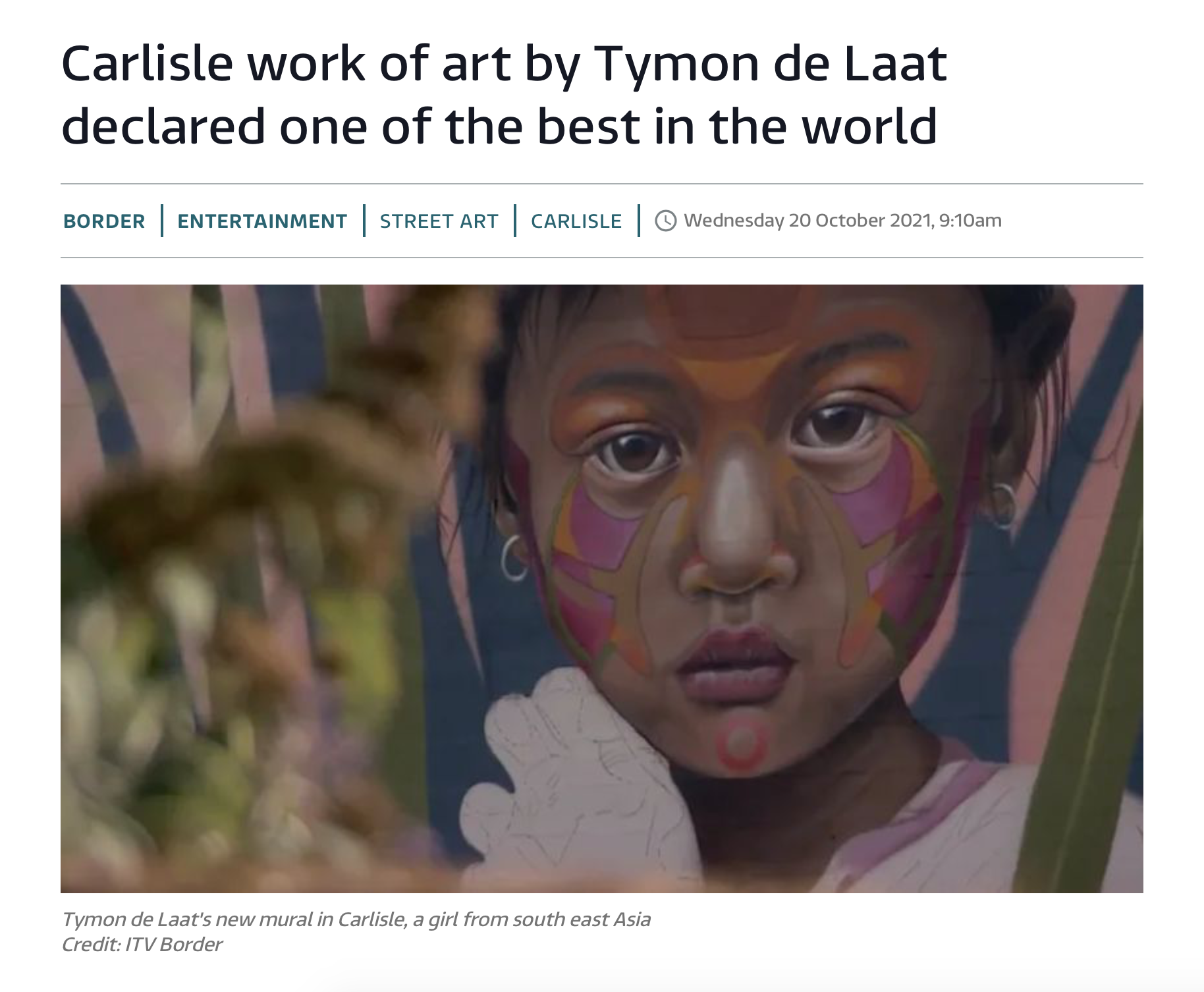 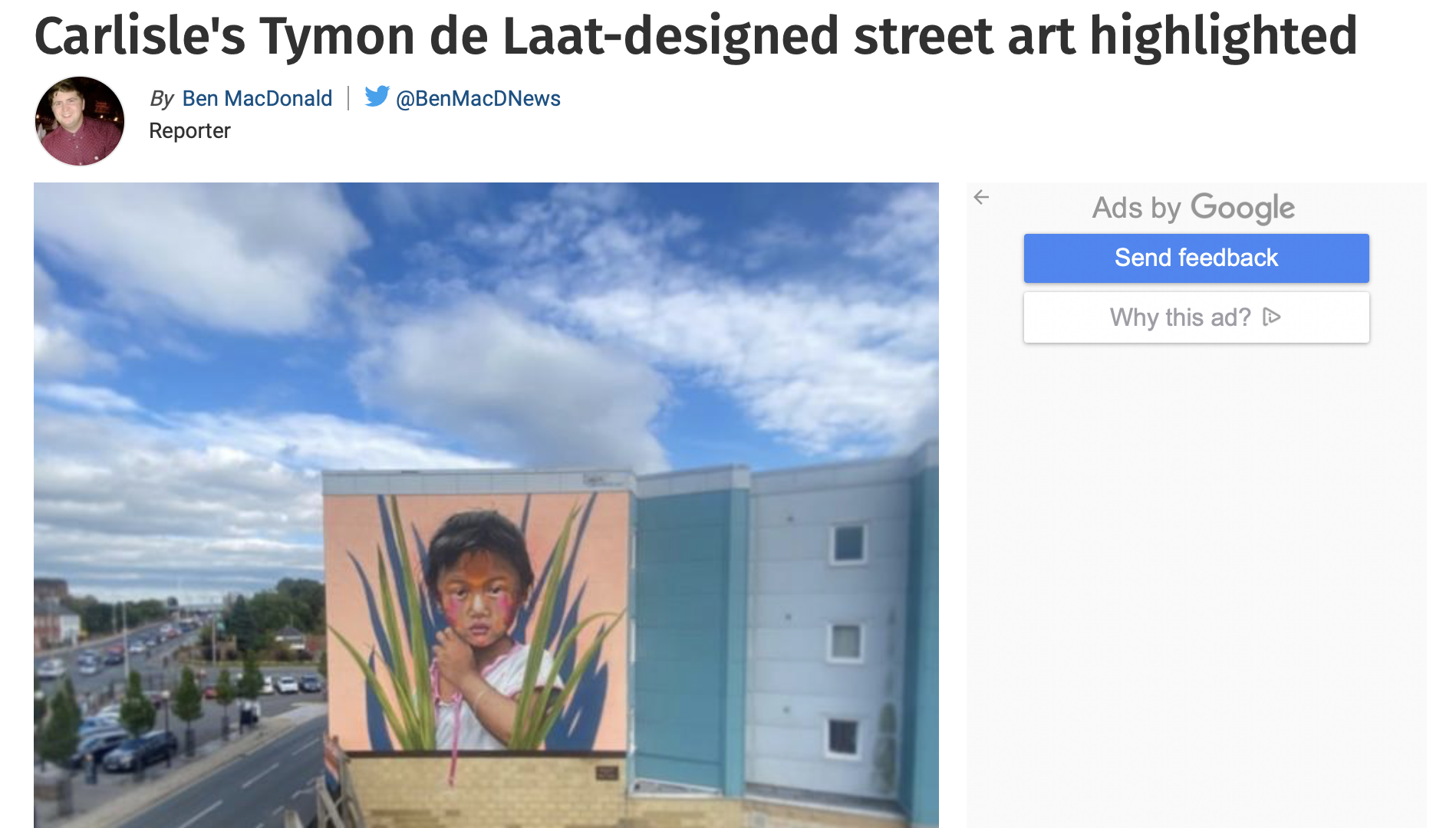 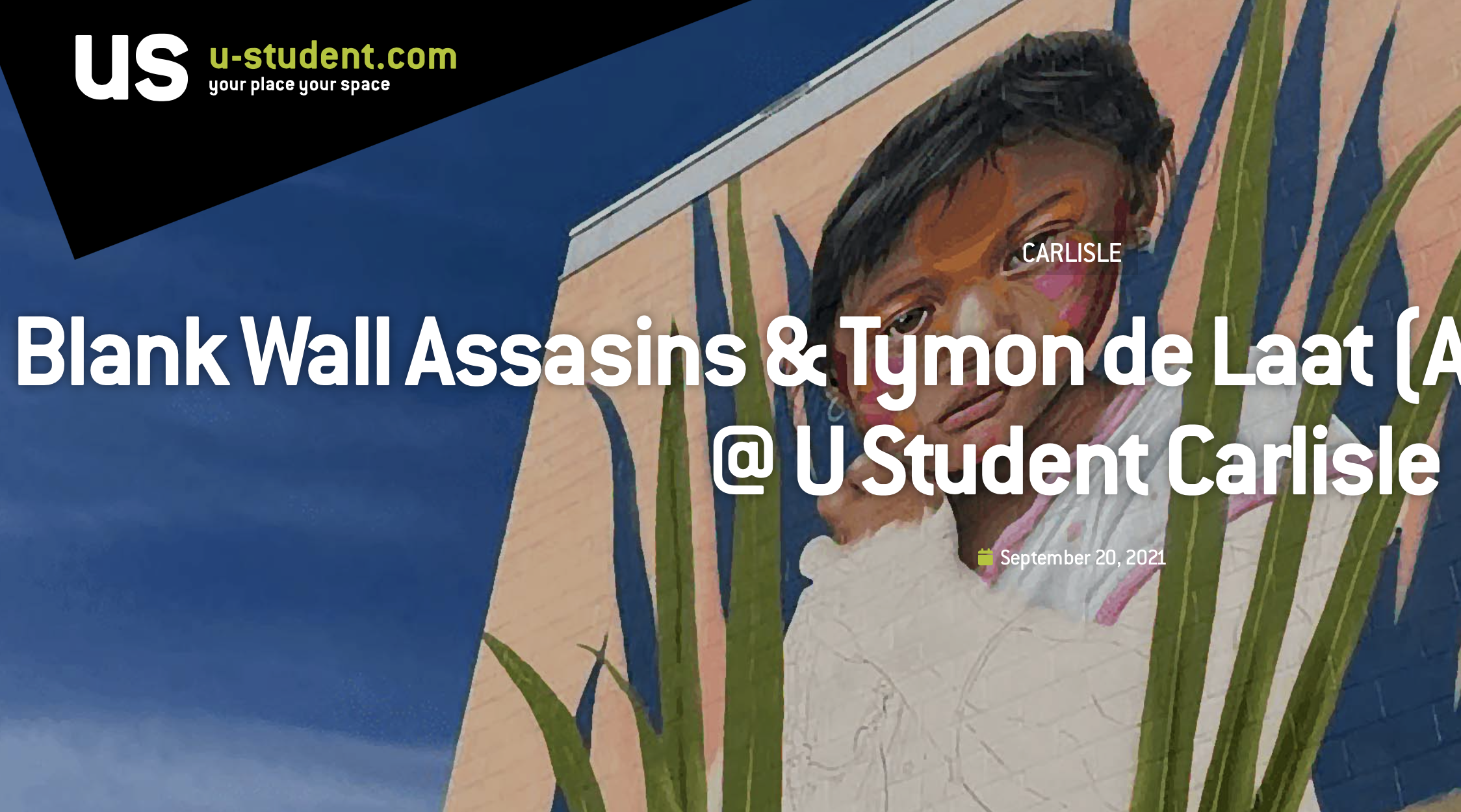 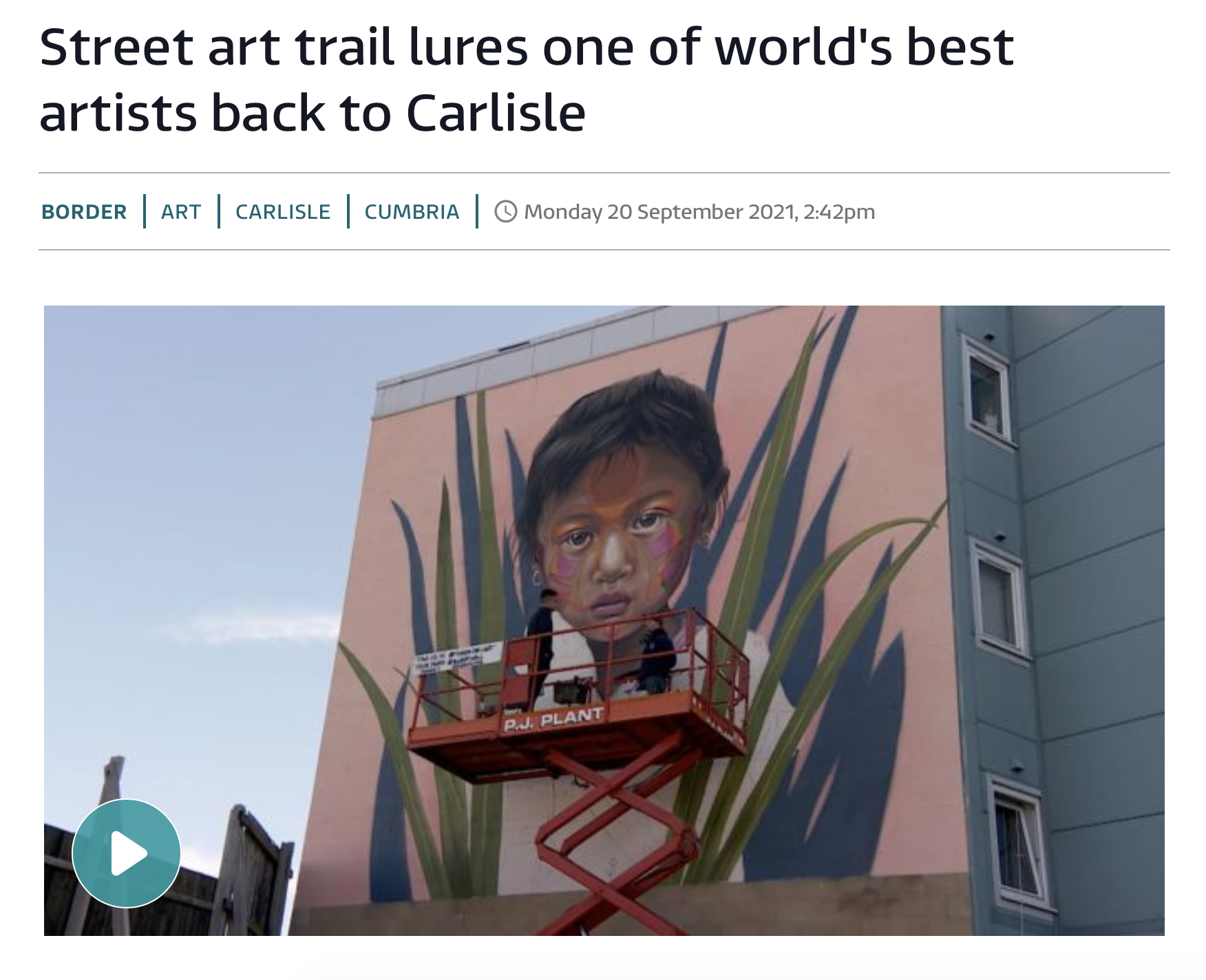 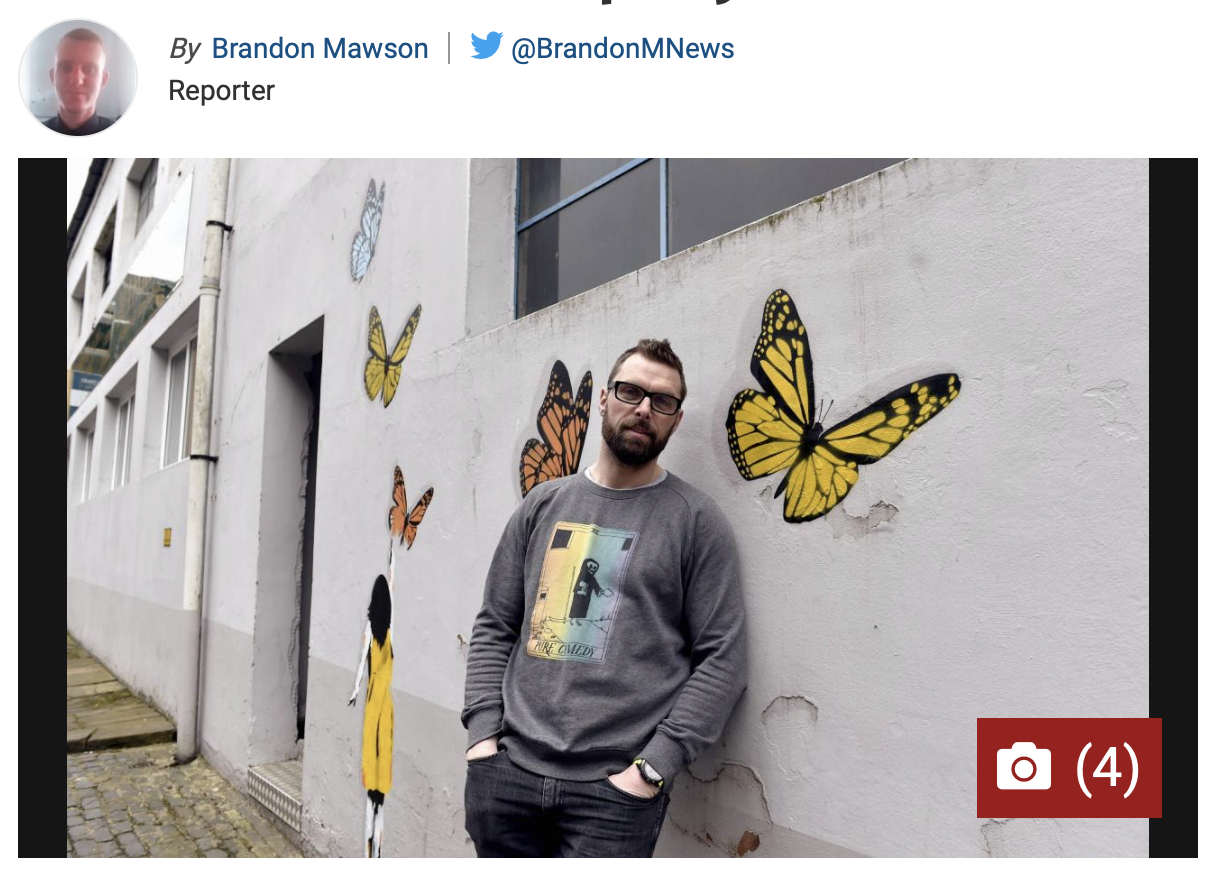