Belatucadros – was started May 4th 2021 and completed on May 14th 2021. Painted by hand, using spray paints the piece depicts ‘The Fair Slayer’, Belatucadros. Known from inscriptions found on Hadrian’s Wall, Belatucadros was particularly revered in Cumberland and Westmorland during Roman times. A very fitting piece for the location right on top of the old city walls and next to the historic city West Gates. Painted by Smug, an Australian who now lives North of the border in Glasgow, this piece lit up the imagination of the city and really showed the standard of talent BlankWall Assassins was now attracting to the city and the trail.  Widely regarded as one of the world’s leading big wall hyperreal artists, Smug took into account the context and placement of the wall when planning the design.  Being nestled between the Castle, the Cathedral and right on top of the West walls of the city, even though he had total free rein to create as he pleased, Smug wanted to dig into the early history of the city and reflect the fact that on this site, the might of the Roman empire was brought to a stand still.  It is the largest mural in Carlisle to date.

This piece was voted by Street Art Cities as the best piece to be created in May world wide as voted by their audience in 2021! 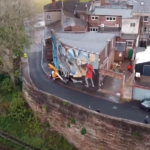 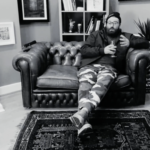 Watch our interview with Smug here 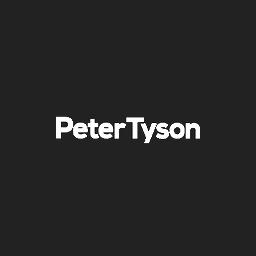 Bio: Smug one is originally from Australia but has lived in Glasgow, Scotland for the past 18 years. Widely regarded as one of the worlds leading photo real mural artists, his study of the human form in. large scale on walls be it based in fantasy or reality is breath taking. 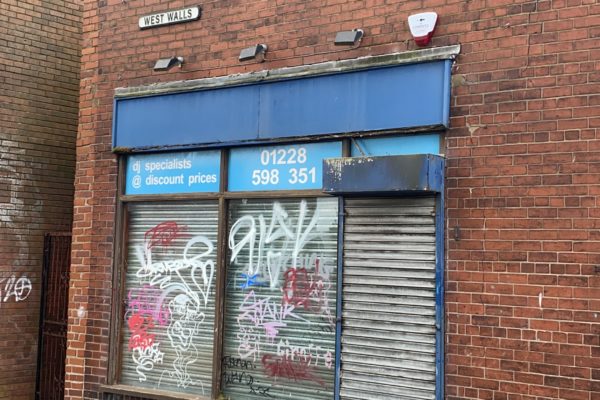 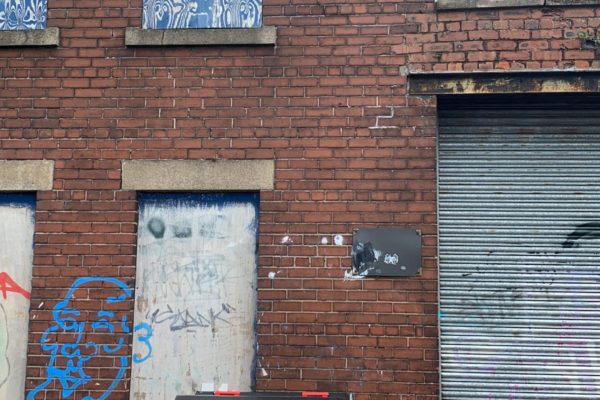 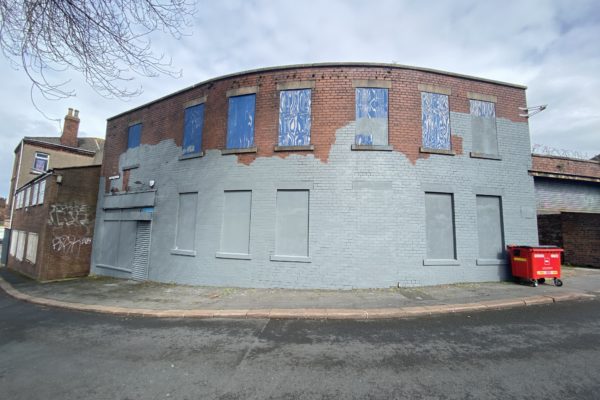 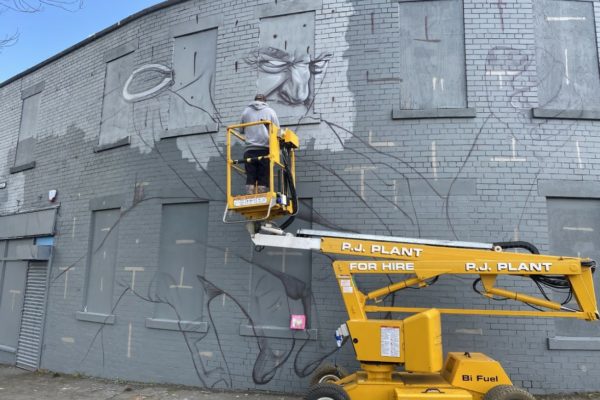 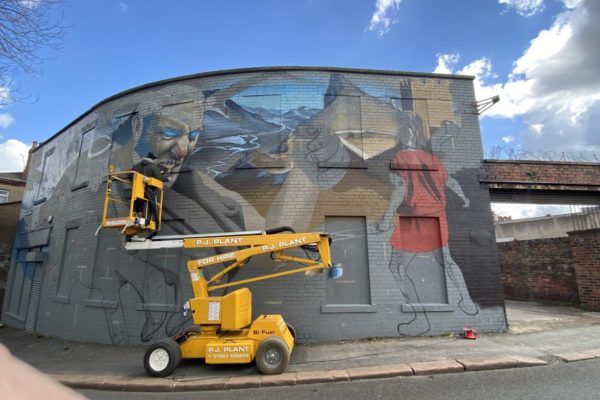 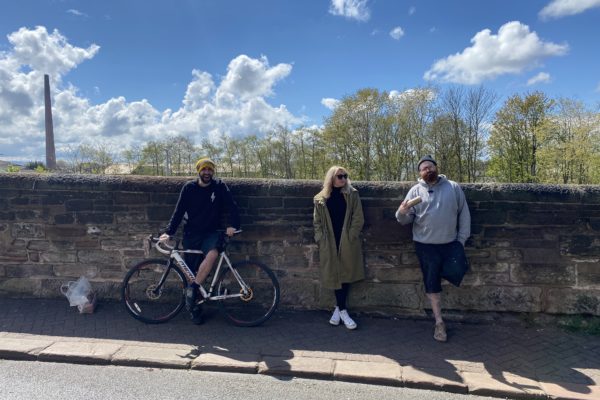 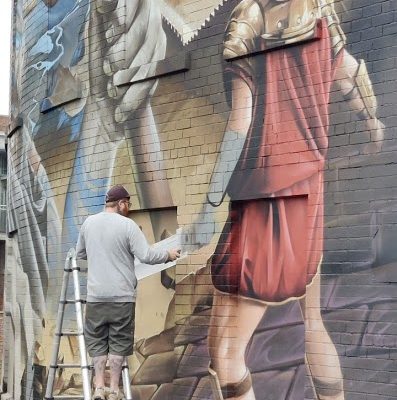