Balloon Dog – Was one of two works Tabby painted in Carlisle on 27th November 2018 when he returned to the city. Tabby used his customary spray paint and stencils (with added drips). This dog can be found cheekily taking a leak in Friars Court, on the wall of The Thin White Duke Bar. This piece gave a lot of technical problems with the old brick soaking up a lot of paint and the weather being far from ideal with both wind and rain making the handling of a large stencil in a damp dark lane somewhat problematic!   Tabby, being rather shy, carried out the job with his ever willing assistant Ben Heslop in the dead of night.  Ben Says “This was a really fun one to do. Being crouched in the lane out of the view of the passing taxis and party goers late at night made the creative process seem more impelling!”  The detail of adding ‘shadow’ to the stencil is a theme that runs through a lot of Tabby’s works, really helping to lift them off the wall and into people’s consciousness.  It is now one of several works in the area by Carlisle’s favourite Austrian. 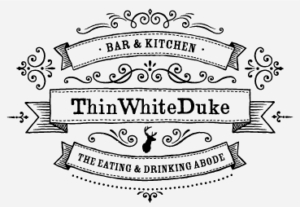 Bio: Tabby, who is from Austria was the first artist to paint in Carlisle for Blank Wall Assassins and has made several trips back over recent years. Hi expertly cut stencils add fun and humour to the cities walls. 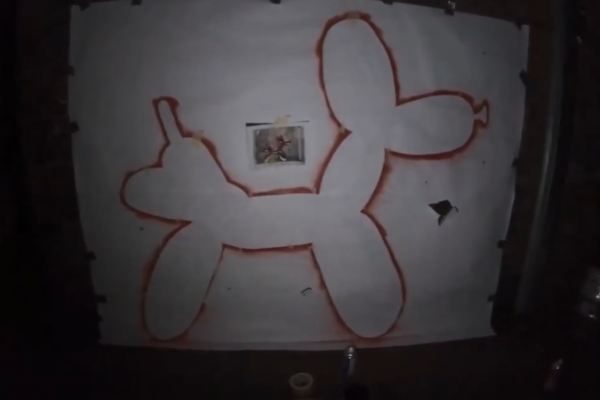 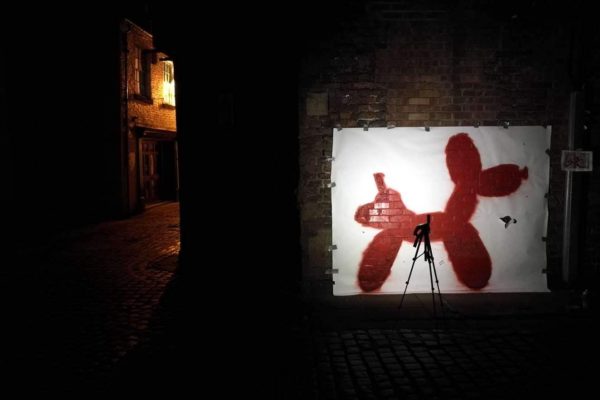 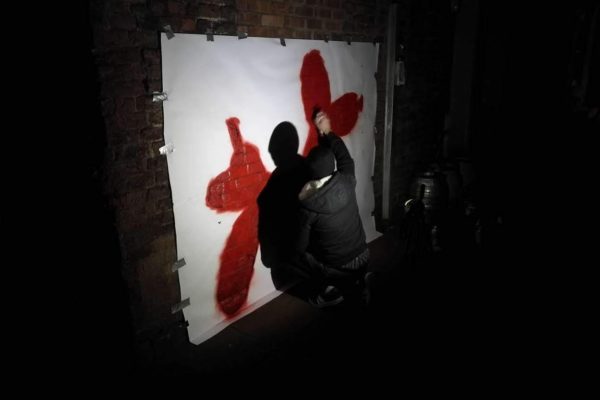