If the gates to the carpark are open please do head round and take in this work in person, if they are locked then I am afraid the images will have to do!  This is the hardest piece to gain access to so congratulations if you made it!

Bombero Silvestre –  was painted between the 18th and 22nd March 2019. Using spray paint and marker.  This piece was painted entirely in freehand by the Dutch Master, Tymon de Laat. Located in the courtyard to the rear of the Old Fire Station the image depicts real life South American firefighter, Silvestre.  While planning the project with Blank Wall Assassins, Tymon De Laat was out taking reference shots in Merida, Mexico for some of his canvas works.  When he found out the wall was an old fire station he immediately went to a local fire station to get some reference shots, and before you is staggering beautiful results.  He explained that he uses colour to take the attention away from the skin but that the lines of the face characterise his subject’s culture and heritage. “[Cross-culture] is very important for me,” he said. “There is a saying in Dutch which means anything that is unknown is unloved, We are living in a world of globalisation but also a world of xenophobia. The fear of strangers is happening. It is important to show that people have different beliefs and look different but in the end we are all people. By bringing that back home I want to cross-contaminate aspects, bringing the two cultures closer together.” 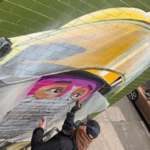 Bio: Tymon De Laat is a big wall painter from Rotterdam, Holland. His subject matter is mainly focussed on making the world confront the fact that while the world is getting more connected everyday we are becoming less tolerant of people unlike ourselves. His amazing skill with paint means his stunning images aim to share beauty and draw similarities between different cultures. 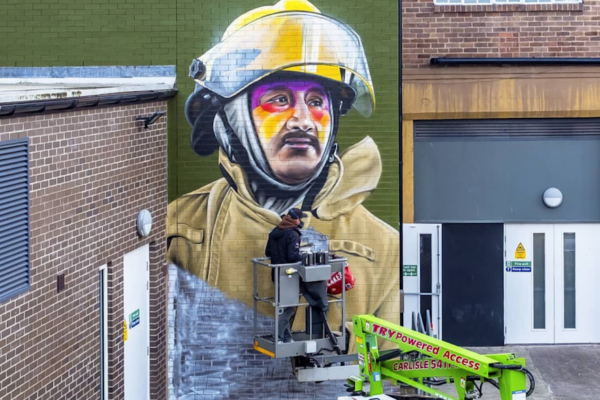 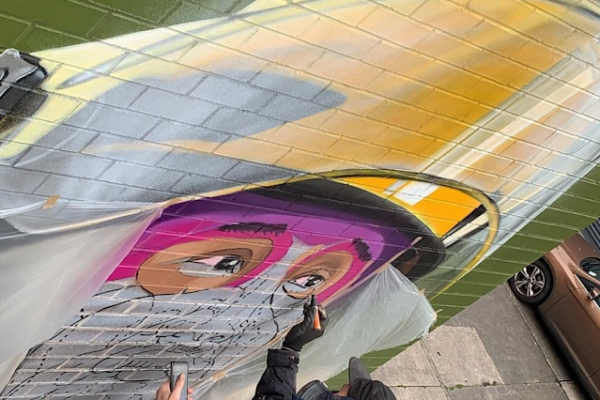 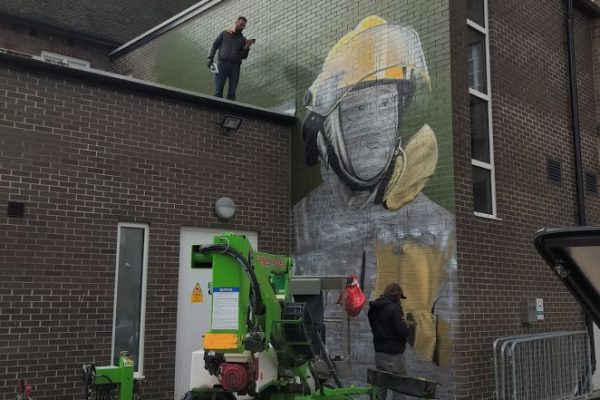 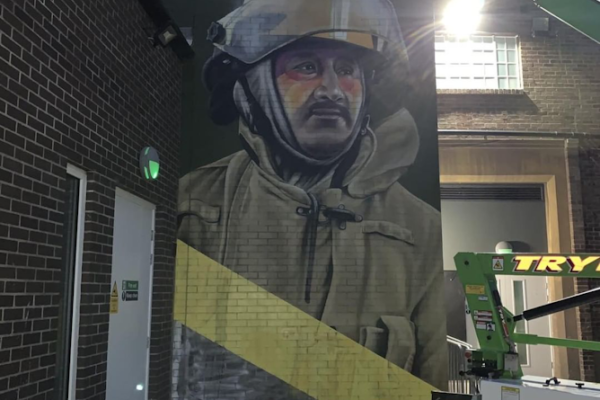 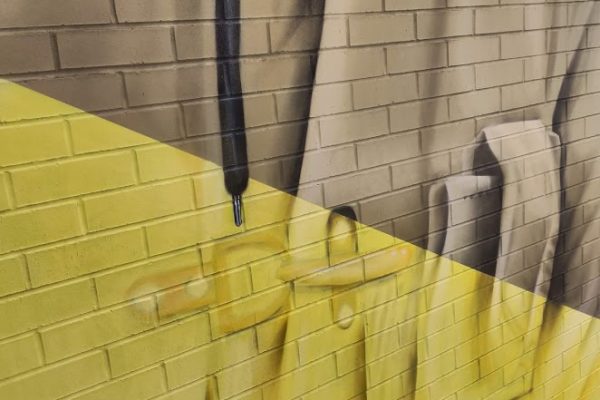 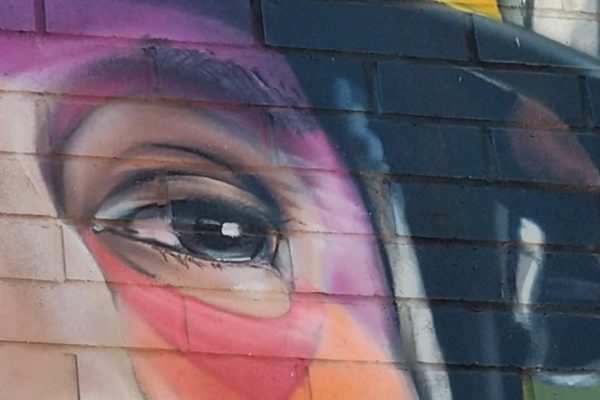 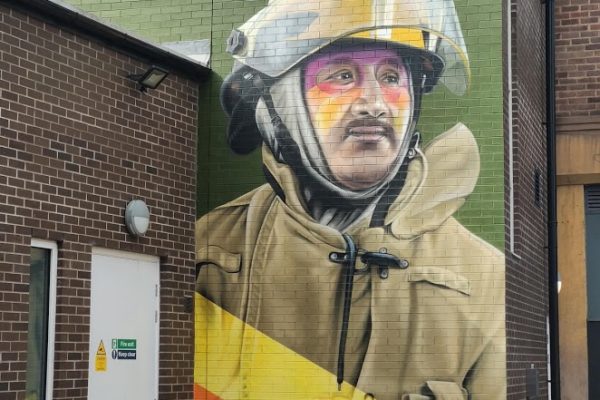